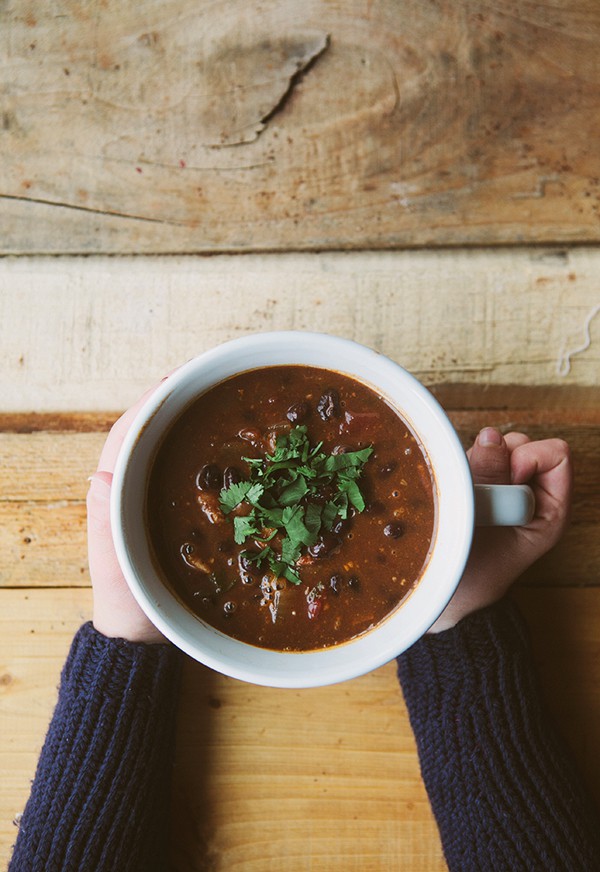 I have probably been at least a part time worrier my whole life, but I didn’t fully appreciate the dark depths my mind could travel to until I became a mother.

In college, when it was time to fly cross country to begin a new semester or make my way back home once the last final of the semester had been survived, I would spend a few days worrying about flying. I would wake up at night and wonder if my carry on bag was too big or too heavy. What if there was no room in the overhead compartment? I would fret and then scold myself for wasting good sleeping hours pondering the weight of a pair of shoes in my travel bag. I knew I was worrying, and though I was still concerned about the minutia of travel, I was aware that it really was trivial, even if I couldn’t get back to sleep at 2 A.M.

It’s different as a mother. Now when I wake up in the wee hours with my worried mind racing it’s because my nine month old son has a future pornography addiction. Believe me, I know how much crazy I’m talking about here. My kids have suffered junior high bullies, childhood diseases, school bus crashes, and learning disabilities in the twisted recesses of my mind. Thankfully, they remain entirely oblivious.

It’s not just my worries about my children that have grown to such morbid proportions either. Now, as a mother, even more mundane concerns like getting the electric bill paid on time, can escalate to new levels of anxiety when my frazzled 2 A.M. brain gets a hold of them. Before the sun comes up, I have plunged from worrying about how to come up with the electric bill money down the rabbit hole to the humiliations and tortures of a 19th century style debtors prison while my children look on in horror. My mind is a scary place in the middle of the night. 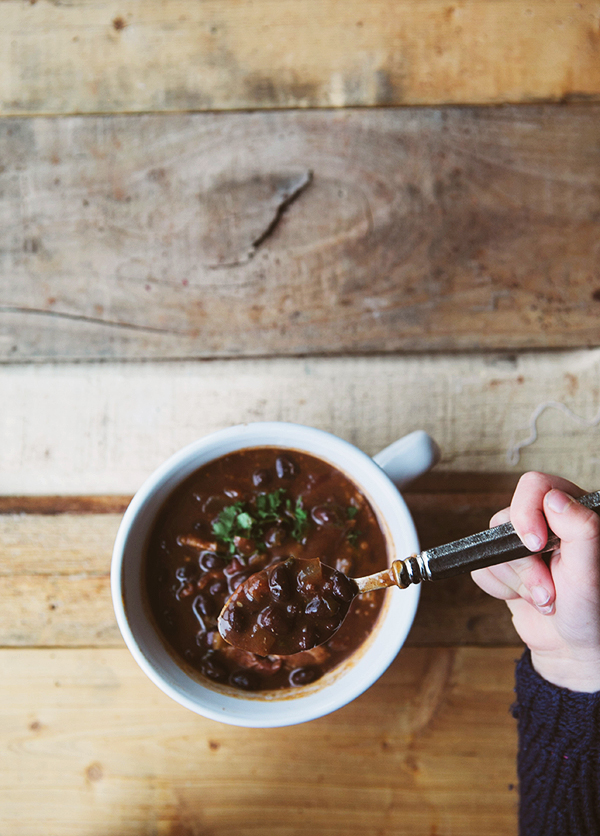 I realize it’s morbid. I don’t want to do it and I hate myself for even thinking the thoughts in the first place. For heaven’s sake, what kind of a mother imagines her precious, innocent baby as a potential abuser of women or worries her blond haired blue eyed daughter into a life of alcoholism? I knew it was silly when I woke up thinking about the dimensions of the storage space in a Boeing 747, and I could normally shut off the thought valve before it spewed too much crazy and go back to sleep. But now, though I still recognize the telltale signs of an overactive midnight imagination, it’s not quite as easy to dismiss.

Back then, even the worst case scenario had few lasting implications. So my carry-on bag doesn’t fit in the plane and I have to spend a five hour flight without my snacks and extra reading material. Oh well. And if they lose the bag and my ipod (or rather discman back then) is gone forever, still mostly something that would eventually be shrugged off as an oh well. But I read Jennifer Senior’s All Joy and No Fun: The Paradox of Modern Parenthood and the section on teenagers kept me up for more than one night. Sure, it really is crazy to worry about my infant, whose greatest thrill is still a mashed up sweet potato, discovering the disturbing world of internet sex. And I’d just dismiss it and go back to sleep, except, everything as a mother seems more important.

I can’t of course. In fact, I realize that’s not even the way it’s supposed to go. They will face difficult times, they will encounter cruelty, they will have to live in a world with drugs and pornography and abuse. I am even optimistic enough to believe that there’s a mighty good chance they’ll survive it all and be stronger for it.

And yet, at 2 A.M. when the Ghost of Christmas Yet to Come drags me from my sleep, it’s not quite so easy to just think a happy thought and go back to sleep. Before I had kids I didn’t realize that being a parent would feel so incredibly important and so impossibly difficult. What I’m realizing as I lay awake at night is that when it comes to parenting there is so much I don’t know, so many unanswerable questions, and absolutely no guarantees. So, when I’m facing an early morning with four kids to feed and shuttle off to their various daily activities, I attempt to turn my thoughts to dinner instead. Junior high bullies? I have no idea what I’ll do if it comes to that, but that slab of bacon in the fridge, well that I can handle. There are still eating disorders and teen pregnancy to contemplate, but I’m going to distract myself with a pot of black beans. Do I have beans? Do I have chile powder? I’m sure I have garlic . . . Right now, it’s my best solution for 2 A.M. crazy talk.

This is the absolute Best Black Bean Soup recipe I have ever found. This is the kind of soup that I think about in the middle of the night and can’t wait to get up and cook some beans for!  Dave Lieberman came up with his version of this Black Bean Soup after downing many bowls of a similar soup at a cafe in college. It’s good stuff. I toned down the sweet in it just a bit – the original version was just a little too sweet for my tastes. And when I’m not cooking for kids (which hardly ever happens, but sometimes . . .) I like to add some green chile or jalapeno for a little bit of spice. This Black Bean Soup won’t solve your teenager problems, but it will most certainly solve your dinner concerns. That’s something.