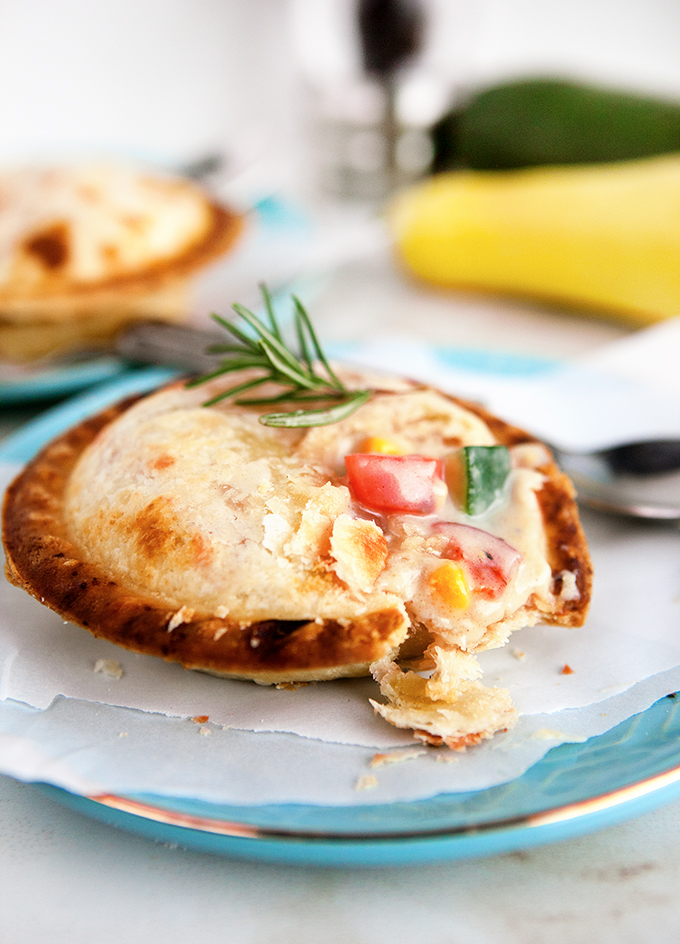 Warning, a little garden rant is about to happen here.

People that garden often forget to mention that it is the most soul sucking of endeavors. No, really. I have already sunk so much money, time, and work into my little backyard plot that failure and its consequences loom large. So, things like squash bugs and weeds and the cucumber plants that the birds keep attacking are quite literally keeping me up at night.

I still believe, or want to believe, that gardening will eventually be a more fulfilling, or at least more enjoyable, endeavor. But right now, it’s mostly stressing me out. The silvery pattern on two squash plants’ leaves – internet says it could be no big deal, or it could be powdery mildew which will kill them all. Some of the bean plants are lush and green, but not producing beans, while some look more yellowed and sickly but are producing beans. What the!? Garden books say it could be a problem of too much nitrogen, but they don’t say how to fix it. The grapes are iffy right now. I accidentally killed three of my four mint plants.

As if I don’t have enough with four kids to worry about, I’m intentionally torturing myself with a backyard of living things always threatening to die. I am weeding every single day. I am checking every leaf of every squash plant every single day. I am actually saying daily prayers on behalf of my garden. It’s getting ridiculous here.

At this point, I’m wondering why people do this. I’m also wondering why it seems easier for everyone else. Internet folks, I see your baskets of greens and beans and tomatoes . . . how, for heaven’s sake, are you pulling it off? 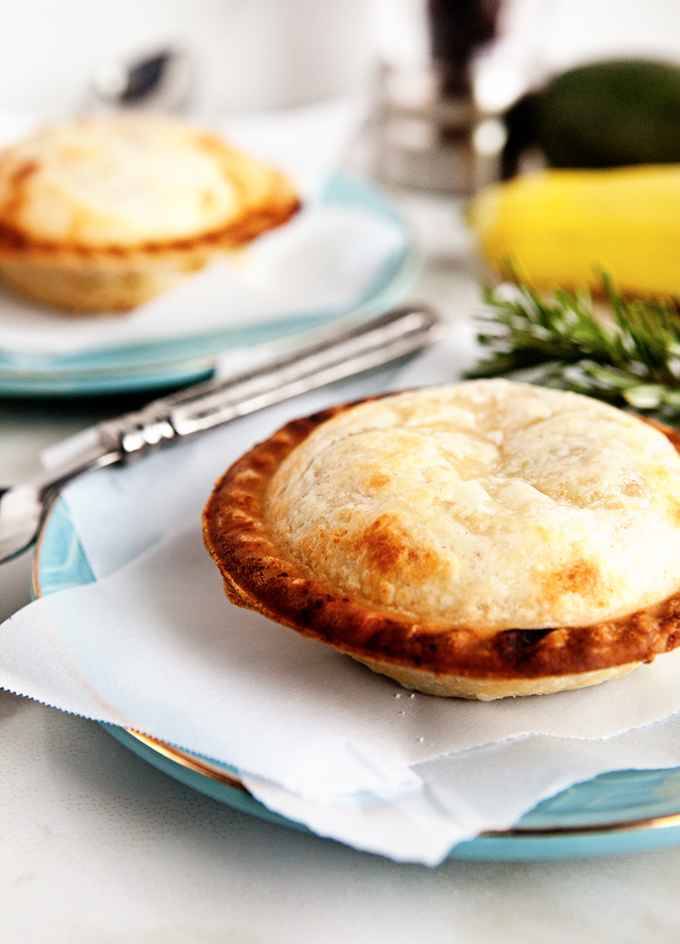 I’m hoping there’s just a learning curve to this. Fingers crossed. And if all else fails, I’ll just become a lettuce and spinach gardener because those have been quite lovely and aside from the nerve wracking two weeks that I waited for them to sprout in the garden, I don’t think I’ve had to curse at them at all this year. So, there’s that I guess.

The thing about gardening, though, is that if/when it works out, the payoff is really huge. I suppose that’s why I keep subjecting myself to the torture of squash bugs and tomato blight. When you actually make it to a harvest with some living plants, you end up with really delicious fruits and veggies that you can turn into things like this Summer Vegetable Chicken Pot Pie.

These Chicken Pot Pies make good use of your summer vegetables. I packed mine with zucchini, summer squash, bell peppers, carrots, corn, and fresh herbs. We ate them for two days and devoured every bite. The kids are already begging me to make them again.

These do take a bit of work and butter. You can cut back on both by using puff pastry and baking them in ramekins with only a top crust. Either way, they taste really good.