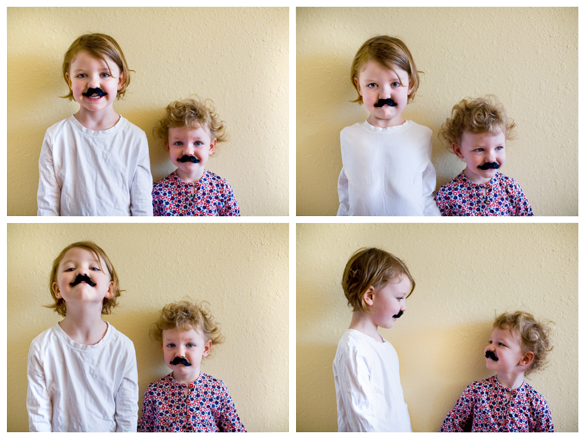 Esme recently learned how to construct a joke.  She hasn’t quite figured out what makes a joke funny, but she’s got the basic structure down.  She’s been practicing, a lot.

Yesterday in the car she was on a roll.  The jokes themselves are not funny.  What is absolutely hilarious to me, however, is the subject matter.  Her odd combinations of things in the jokes strike me as clever and weird and very funny.

What did the carrot say to the computer?  You’re cara-cuter

What did the Chinese man eating with chopsticks say to his wife?  Chiner Niner

What did the tree say to the wall?  I wish I was brick like you old wall

What did the cabbage head say to the person?  Don’t pick me and eat me

What did the rabbit say to the wolf?  Don’t you eat me and crush all my bones

What did the dinosaur say to her husband?  Ah, Dina-husband.

What did the Mom say to her boy?  Mama ending.

What did the string say to the thimble?  Don’t eat me

What did the stream say to the grass?  I wish I was hard like you old thing

Eila even chimed in with a pretty good one of her own:

What did the water say to the mom?  Don’t put me in a boiling pot

What about you?  Heard any good jokes lately? ﻿