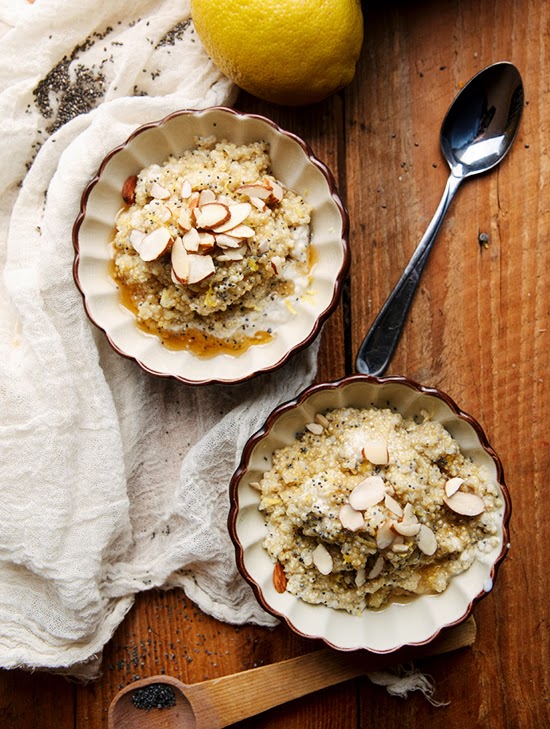 I have always denied that I get pregnancy cravings. No late night pickles and ice cream, no bushels of green apples, or watermelon in December. And yet, this blog here might be telling a different story. If you’ve been paying attention, you might have noticed a common thread tying all of my posts together lately.
It was only recently, as I was making Shaina’s Preserved Lemon Quinoa with Brussels for the third time in a week, that I realized I might actually be experiencing what some people apparently call pregnancy cravings. It’s all about the Lemons!
Maybe it’s because this time I am having a BOY! (Yes, this house of girls is in for a great big change!) Maybe it’s just a coincidence? Either way, I’ve been unconsciously moving any recipe that calls for Lemons to the top of the menu. I’ve been buying great big bags of lemons and miraculously they keep disappearing. Yep, it’s all about the Lemons! 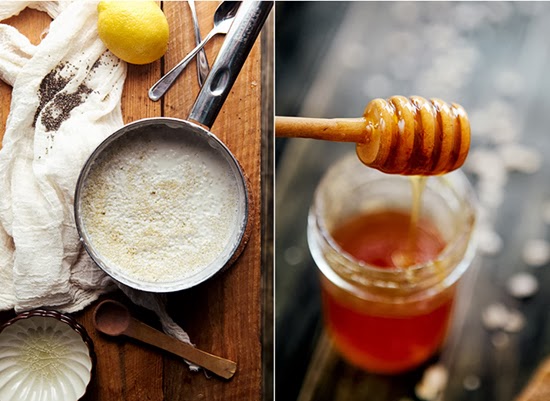 So, in addition to Lemon Pudding, Roasted Lemon Pepper Brussels Sprouts, and Lemon Pepper Chicken and Quinoa Rice, I’m now adding this incredibly delicious Coconut Lemon Quinoa Breakfast Cereal to my lemon-centric menu of late.
The Quinoa is cooked to a creamy porridge consistency in coconut milk and then flavored with zested lemon and honey. I topped it with slivered almonds and poppy seeds for a little extra crunch and flavor.
This simple gluten free breakfast cereal is really delicious and it is simple and quick enough for school day mornings. It might just be third trimester pregnancy talking, but I think it’s the lemon that really makes this gluten free breakfast cereal shine. 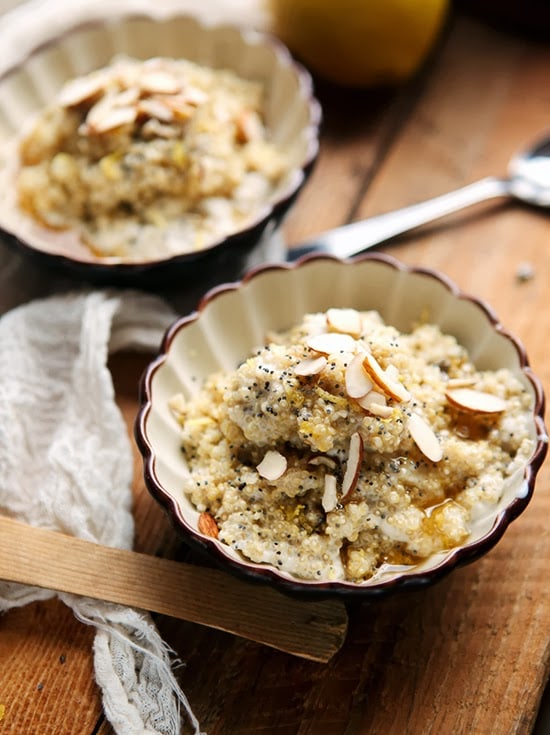 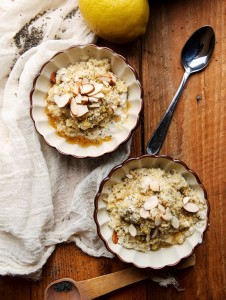 Did you (or your wife/partner) have pregnancy cravings? I’ve always kind of thought they were a myth . . . until now. 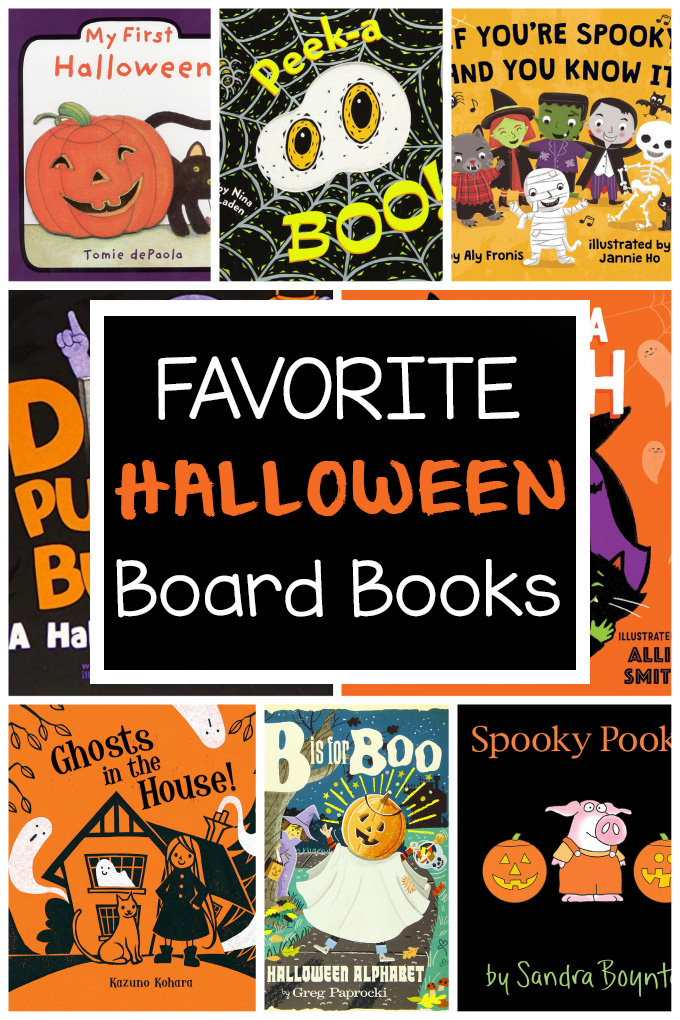 Our Favorite Halloween Board Books for babies, toddlers, and preschoolers. These books are an excellent way to introduce little ones to the fun of ...