This Brownie Pumpkin Bundt Cake combines a layer of crispy, chewy brownie with tender, spicy pumpkin for the ultimate Autumn cake. Drizzle it with chocolate ganache and you’ll literally lick your plate clean. 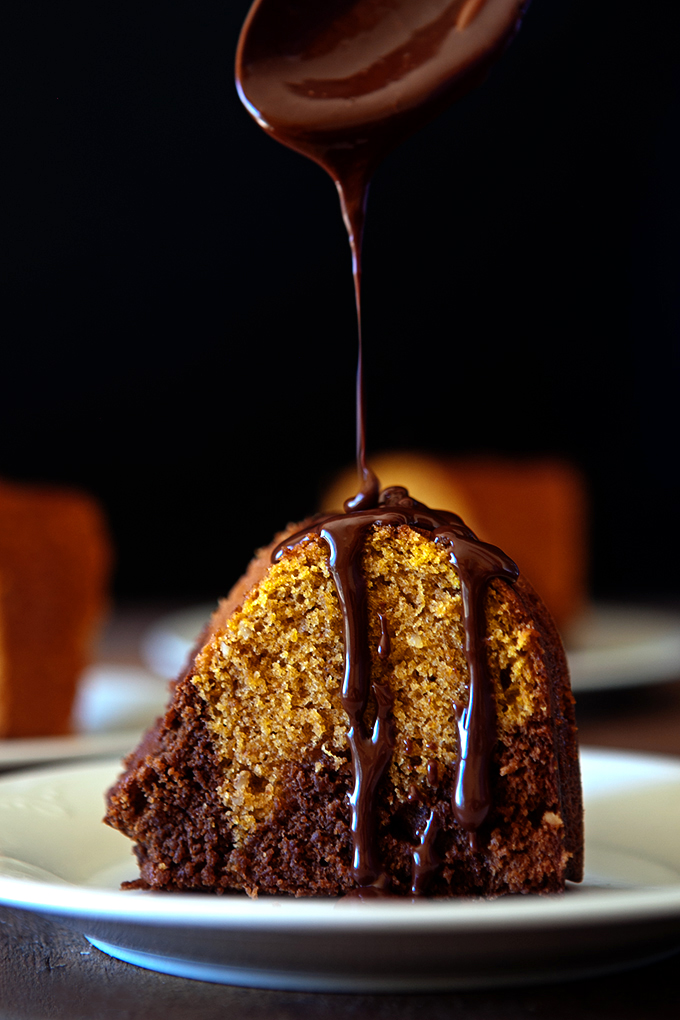 I can go nine months of the year without ever really even thinking about cake. Then October rolls around. Suddenly, I can think of nothing but cake. Maybe it has something to do with the cooler temperatures, the inevitable October pumpkin craze, and the shorter days. But really, it’s not for me to question. I’m just going to make cake.

This Brownie Pumpkin Bundt Cake recipe almost didn’t happen. The first time I made it I thought something had gone wrong. I was adapting the inimitable Dorie Greenspan’s Mocha Walnut Marble Cake and imagining that with my alterations, I’d have a lovely pumpkin chocolate bundt.

However, when I took it out of the oven, the chocolate layer didn’t look quite right. It didn’t match the texture of the pumpkin cake and it wasn’t what I was expecting. But I wasn’t about to waste the ingredients, so even if it wasn’t good enough to share, I couldn’t pass up the chance to eat a slice of cake. 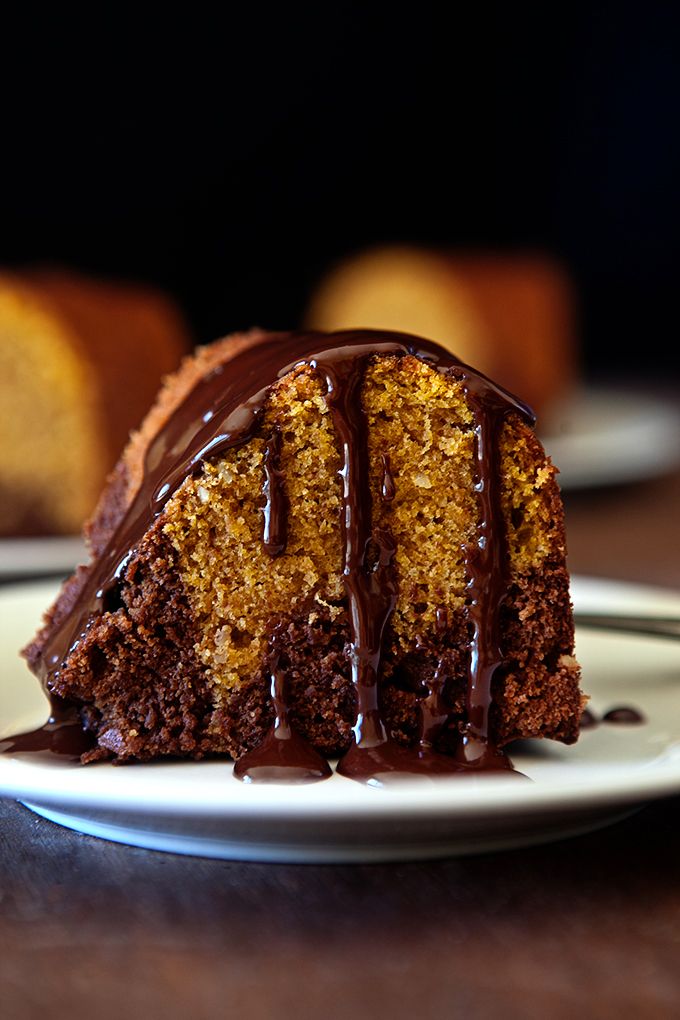 No, it hadn’t turned out like I thought it was going to. It was even better than I could have imagined. I’d made the happiest of kitchen mistakes and instead of the marbled bundt cake I’d been hoping for, I ended up with a perfectly tender, spiced pumpkin cake with a layer of crispy, chewy chocolate brownie underneath.

So, I accidentally made a Brownie Pumpkin Bundt Cake and it was delicious. Since then it’s been added to the Autumn menu and is on repeat, because oh dear heavens, it’s delicious. 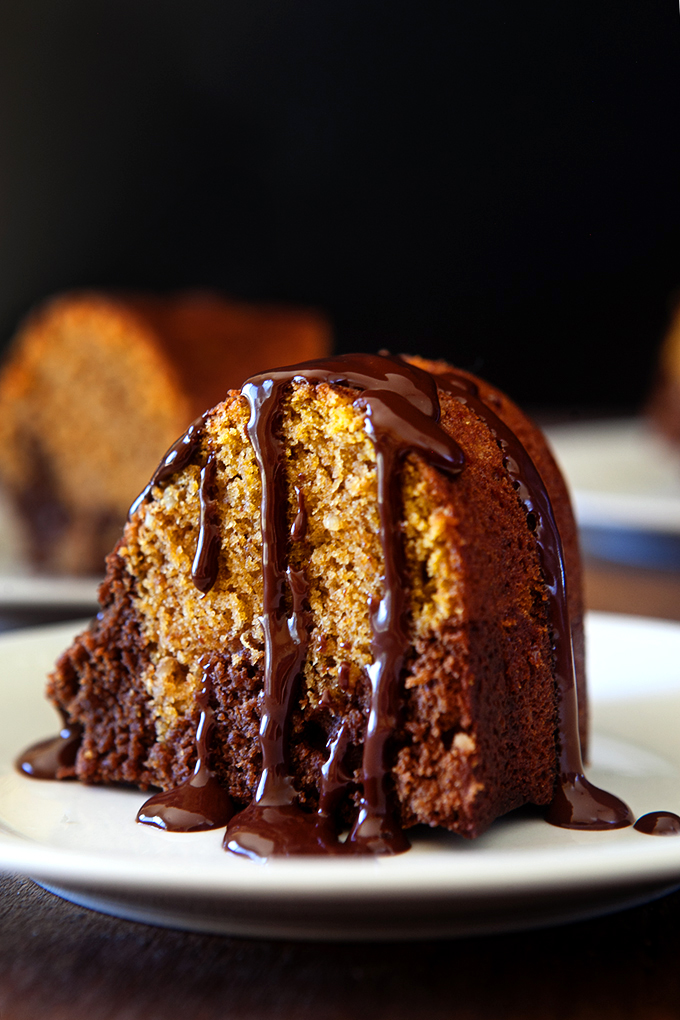 The cake is flavorful, buttery, and tender enough that it can be eaten as is and enjoyed immensely. I do think, however, that a good drizzle of chocolate ganache never hurts and can be just the thing to make a good cake into something stunning. So, chocolate ganache happened too and it really did make a good cake great. Chocolate Ganache has a way of doing that you know.

A little ice cream isn’t a bad idea either. Just a thought.

And while we’re talking about cake: This Pumpkin Cranberry Coffee Cake is back on the regular menu. I can’t wait for an excuse to make my Cranberry Orange Spice Cake again soon. And I’ve got my eye on this Pumpkin Crunch Cake from My Baking Addiction. 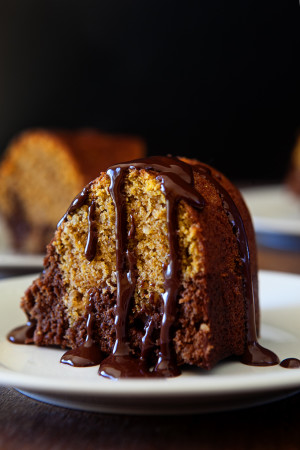 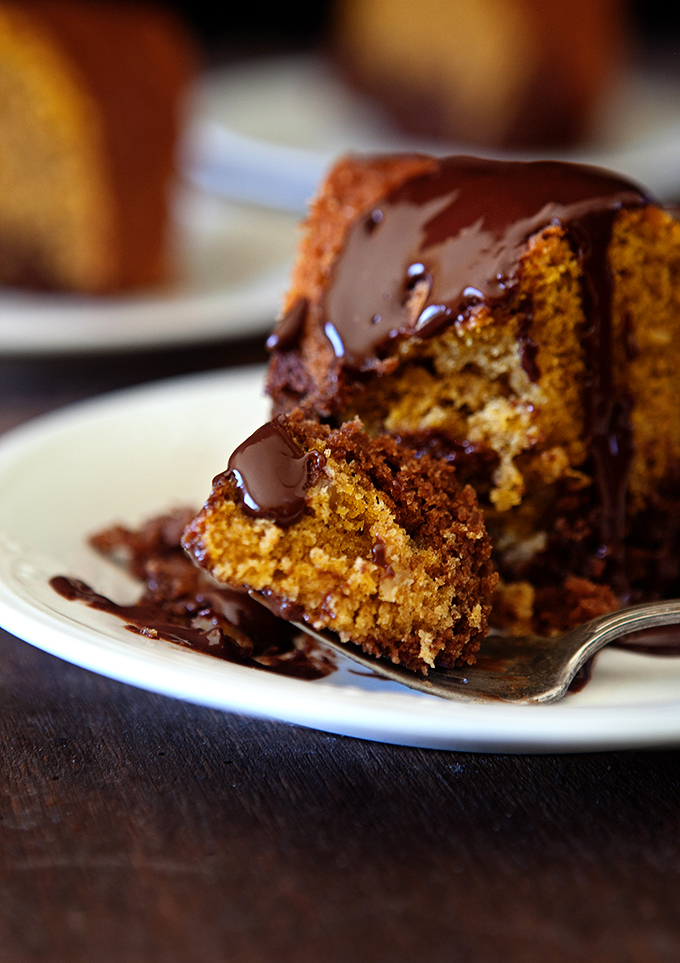 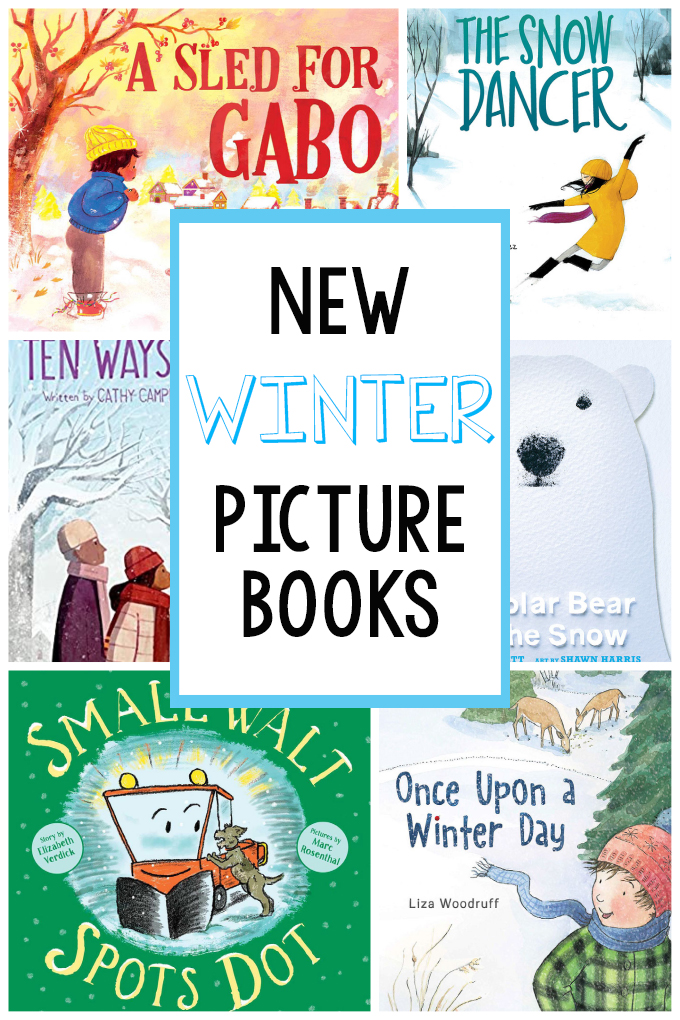 Brand New Picture Books About Winter for kids, preschool age and up! Yikes! It's been cold this winter. And as I'm writing this, I'm looking out ...