A book review of Dark at the Crossing by Elliot Ackerman 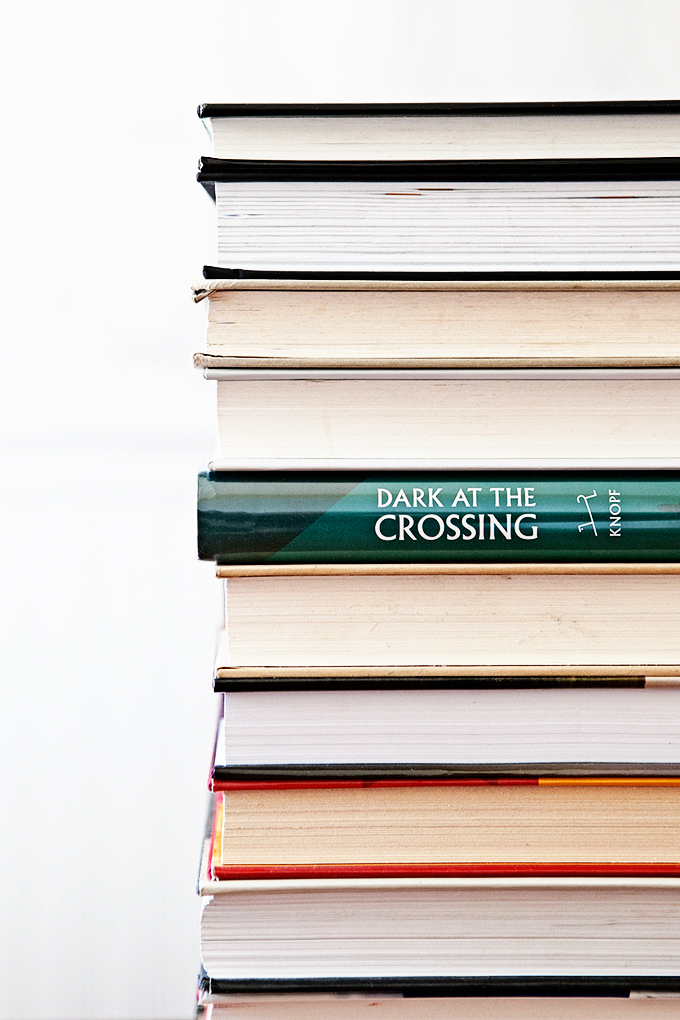 There’s been a lot of buzz around the book Exit West by Mohsin Hamid. Additionally, I had several people (including some here on the blog) recommend the book to me. So, I read it and I liked it.

I could see right away why so many people are talking about it. Primarily, it’s a book about refugees and it paints a dark and brutal picture of the migrant experience that we would do well in this day and age to pay close attention to.

Still, the book was not the 5 star read I had been hoping for. I concede its brilliance and its excellent writing. For me personally though, I didn’t love the fantasy element, and the odd loveless “romance” just made the book drag at points.

Ackerman is a former Marine who served five tours of duty in Iraq and Afghanistan. He has also been in Istanbul covering the Syrian civil war since 2013. This experience comes through on every page of Dark at the Crossing. The book feels so authentic, so realistic, even as impossible as some of the horrors seem.

The novel follows Haris Abadi, an Arab-American born in Iraq. As the book opens, Haris is attempting to cross the Turkish border into Syria so he can fight with the Syrian Free Army. He is burdened by his own past and guilt for his years as an American citizen and his experiences working as a translator for the Americans in Iraq. Joining the fight in Syria is the sacrifice he must make.

To Sacrifice himself for a free Syria, a cause he knew to be right, was the opposite of all he had done before, fighting alongside the Americans in a cause he felt to be wrong.” 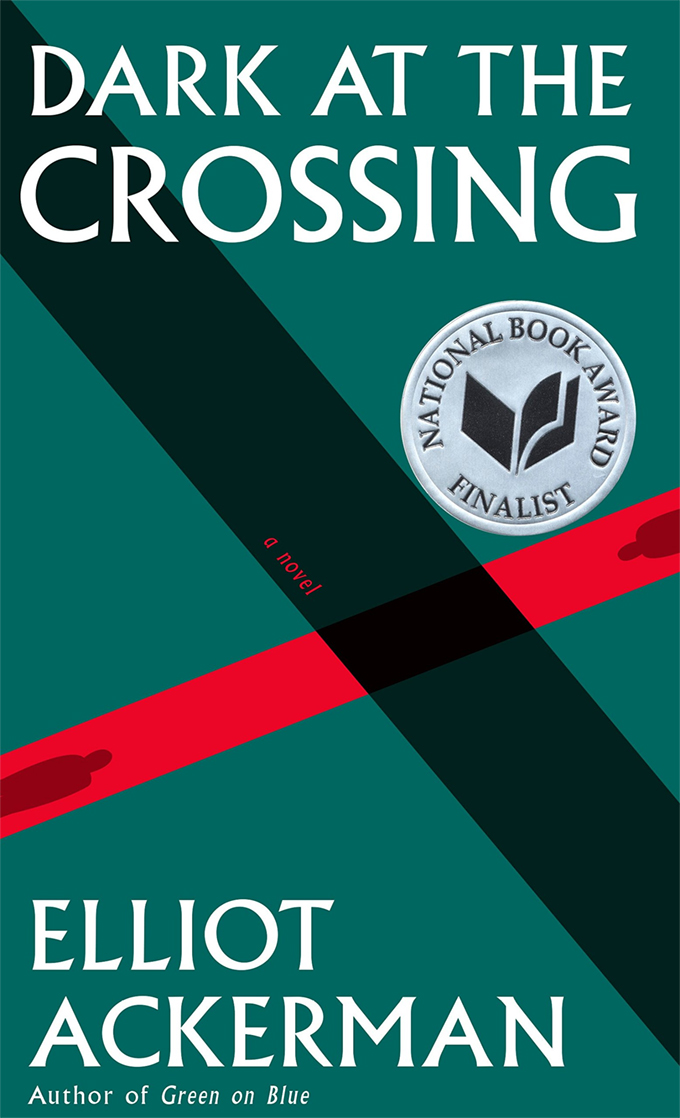 Getting across the border, however, turns out to be nearly impossible. Haris is forced for some time to settle along the border. This is where he meets the rest of the book’s characters. There are those who are irreparably scarred by the war, those who learn how to profit from the war, and those who attempt to live even while carrying the war on their backs.

Where the fantasy element in Exit West fell short for me, Ackerman’s realism shined. His use of Arabic phrases, sensory details, and his attention to location made this book come alive. Reading the actual street names, the descriptions of the smells, the imagery of the hospitals overflowing with refugees made it feel like a truly physical experience at times.

Where the romance bombed in Exit West and just left me feeling depressed, Ackerman added a small romance to Dark at the Crossing that added to the overarching search for home and redemption. This worked well for me.

What I love most about this book though is how it is both personal and broad in its scope. Ackerman makes the war, the grief and brutality of it, personal and real, while also painting a vivid picture of the landscape and reach of both the Syrian and Iraq wars. What he does best of all is tell a story that feels true and urgent with great compassion.

It’s beautiful, even if heartbreaking.

They’d all be buried together, and Haris imagined the seeds in the girl’s pocket growing shoots that would swaddle them beneath the earth, the barley sprouting upward, an unexpected crop reaching toward the sun.”

Find the book on Goodreads here.  Find it on Amazon here.

Have you read either of these books? I’d love to hear what you thought – nothing makes me happier than a good book discussion. As always, recommendations are welcome.

I read this book on my kindle using Overdrive through my local library. I read it from December 26 – 28, 2017.