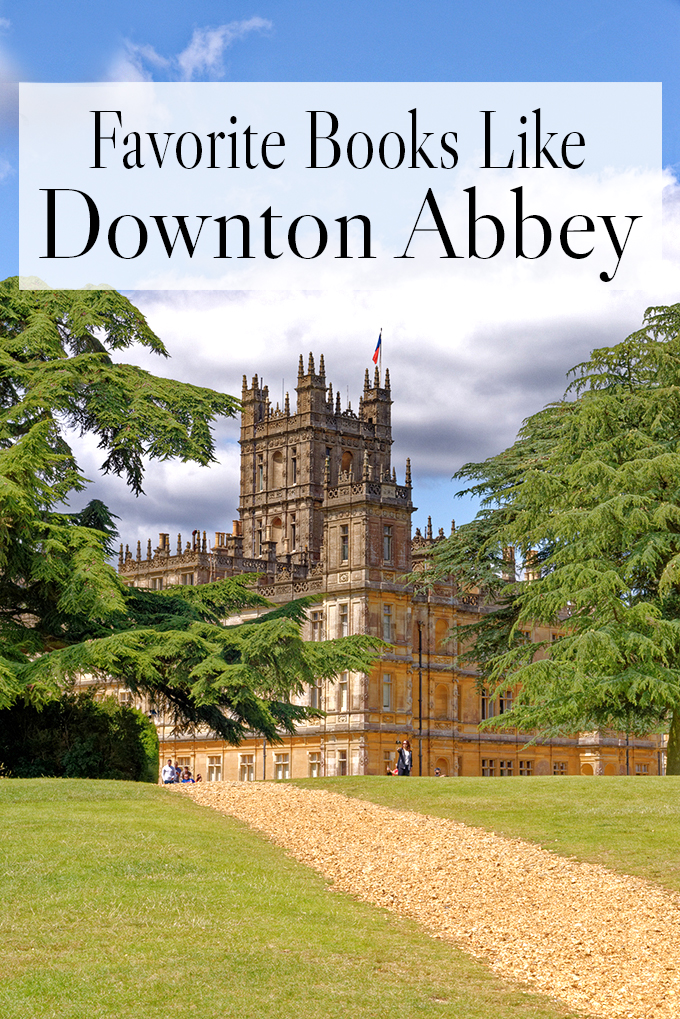 Have you seen the new Downton Abbey movie yet? I went to see it with some friends last week and it was such a fun night out with the ladies.

I liked the movie, but mostly it just made me wish there was another new season of the show. There is no such thing as too much Downton Abbey.

But if I can’t have more to watch, the next best thing is a good book. So, here is a list of all of my favorite books like Downton Abbey. I’ve read and enjoyed every book on this list. (I’ve noted below which ones I particularly enjoyed on Audio.) They have all of my favorite elements of the show – the family drama, class hierarchy, history, and more. 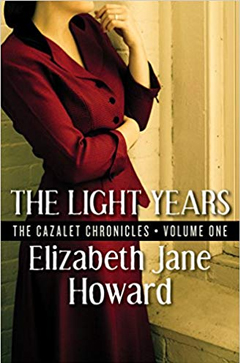 The series opens in 1937 as the Cazalet family prepares for their annual summer trip to the family estate in Sussex. It’s a complex cast of characters with all the family drama you’d expect in a multi generational family saga. 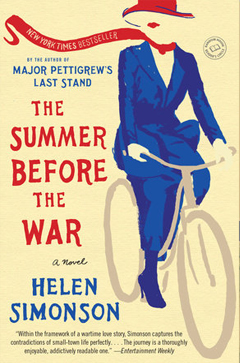 The Summer Before the War by Helen Simonson

This one is also set in the small English town of Sussex, the perfect landscape to showcase the changes facing the British hierarchy on the eve of the first World War. I was completely charmed by this fantastic British romance.

It’s a comedy of errors, a portrait of British hierarchy, and a good look at the social milieu of early 20th Century England. It has a slow start, but it’s wonderful. 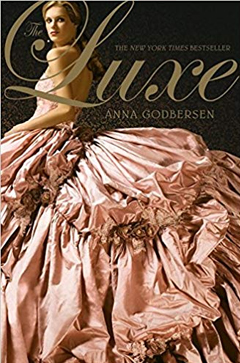 The Luxe by Ana Godbersen

This is the first in a scandalous YA book series set in 1899 Manhattan. This is for the Downton Abbey fans that loved all of Thomas and O’Brien’s devious plans, Rose’s sneaky escapades, and the ongoing war between Mary and Edith. Basically, it’s Downton Abbey meets Gossip Girl. 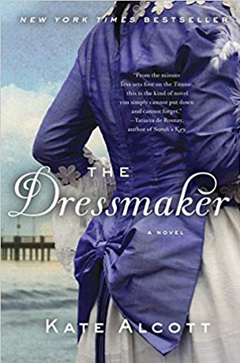 The Dressmaker by Kate Alcott

Downton Abbey begins with the news of the Titanic’s demise. This book follows a few of the survivors and details the United States Senate inquiry into the sinking of the Titanic.

Tess is an aspiring dressmaker so she’s more than excited when a famous designer hires her as a personal maid on the Titanic. But after the sinking, rumors begin to circulate that some of the upper class survivors denied people space on the life rafts. Tess has to figure out whose side she’s really on.

I enjoyed this one on Audio. 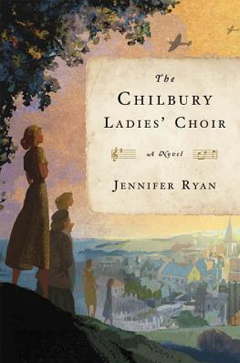 In a small town in England during World War II, the local vicar decides that with all the men away fighting, there’s no need to keep the choir going. But the ladies will not accept this. They will find a way to keep on singing!

This is another book that is best described as charming. It reminded me a lot of The Guernsy Literary and Potato Peel Pie Society. It’s an epistolary format, and the story is told through the voices of several different women in the village. There’s romance, intrigue, and just enough scandal to keep it interesting. It’s a fluffy read, but so fun.

This one is also excellent on Audio. 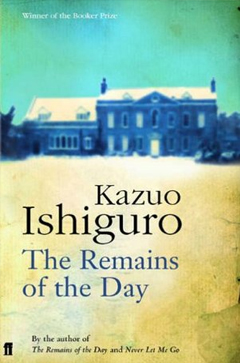 The Remains of the Day by Kazuo Ishiguro

This one is for the Carson fans. If you were ever fascinated by Carson’s sense of duty and loyalty to the family, his desire to uphold tradition and class structure, and his unwavering dedication to dignity and restraint at all costs, then this is the book for you.

This has been a favorite of mine for years. It’s a beautifully written character study of an aging butler, full of insight and emotion. A modern classic and a must read book. 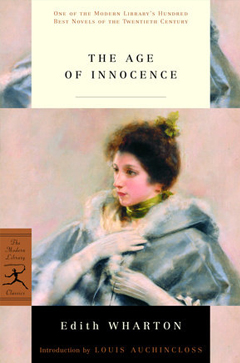 The Age of Innocence by Edith Wharton

I like all of Edith Wharton’s novels, but this one is my favorite.

This is a novel of the elite in 19th Century New York. It’s also an ill fated love story. Newland Archer, born into privilege and society, falls in love with the wrong person. But will he risk his position in society just for love? 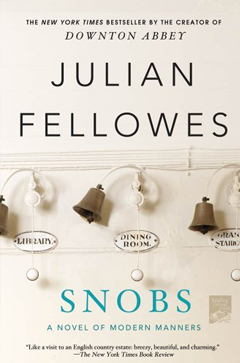 Julian Fellowes is the creator of Downton Abbey, so of course he’d know how to write books like Downton Abbey.

This book is actually set in the 90’s, but you’ll completely forget that while you read. It’s a modern look at the British social hierarchy, and I loved it! It’s witty, insightful, and a lot like Downton. 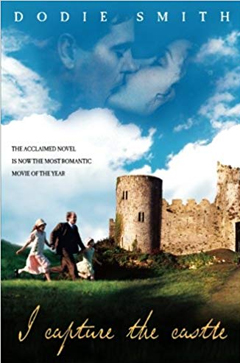 I Capture the Castle by Dodie Smith

This 1930’s coming of age story is fantastic.

Cassandra Mortmain lives in a crumbling old castle. Her family is financial straits, but she manages to keep a journal that is witty and hopeful. The story opens with the line, “I write this sitting in the kitchen sink . . .”. Doesn’t that make you want to pick this one up? 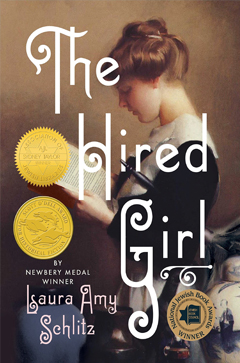 This one is for the fans of the Downton maids and kitchen staff. If you loved Daisy and Ivy, then you’ll fall in love with The Hired Girl.

Set in 1911, 14 year old Joan Skraggs lives a hard life on the farm with her father and brothers. With no love and no respect, Joan is expected to cook and clean without any ambition or thoughts of her own. But Joan loves to read and she dreams of a different life. When she works up the courage to leave, Joan heads to Baltimore where she ends up working as a maid in a society house. It’s a fantastic YA read and I loved it.

What books give you that Downton Abbey feeling? Share in the comments!

If you enjoyed this book list, you may also enjoy these posts: