If you’re looking for books to read this summer, these new memoirs are fantastic picks. 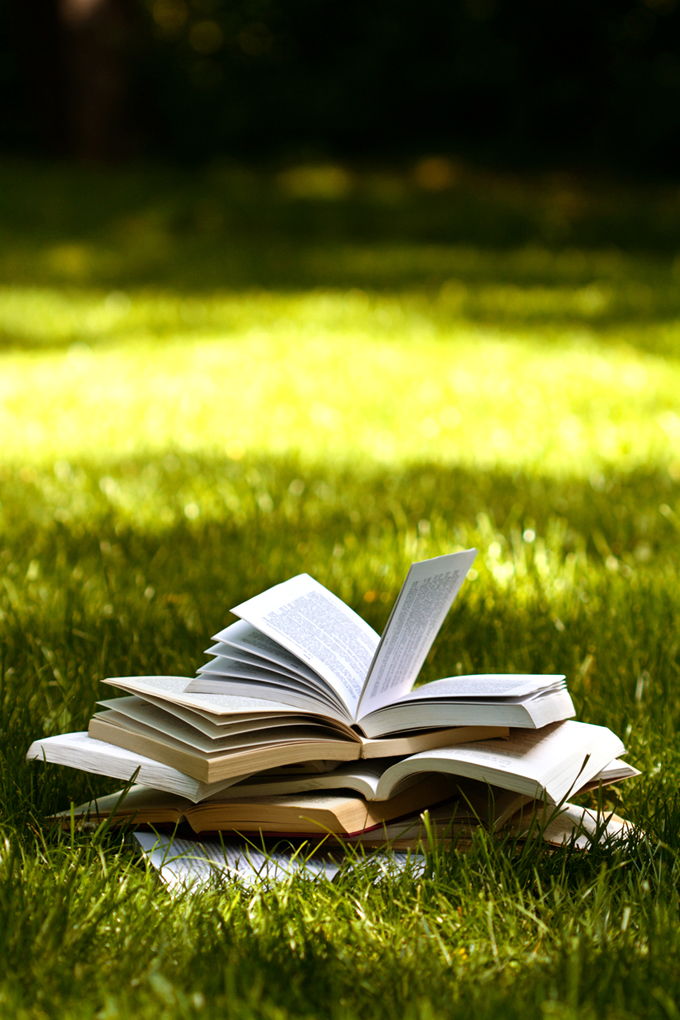 These three new memoirs are everything I love about memoirs! They are all well written, engaging, and I haven’t been able to stop talking about any of them since I put them down! I’d love to hear what you think too. 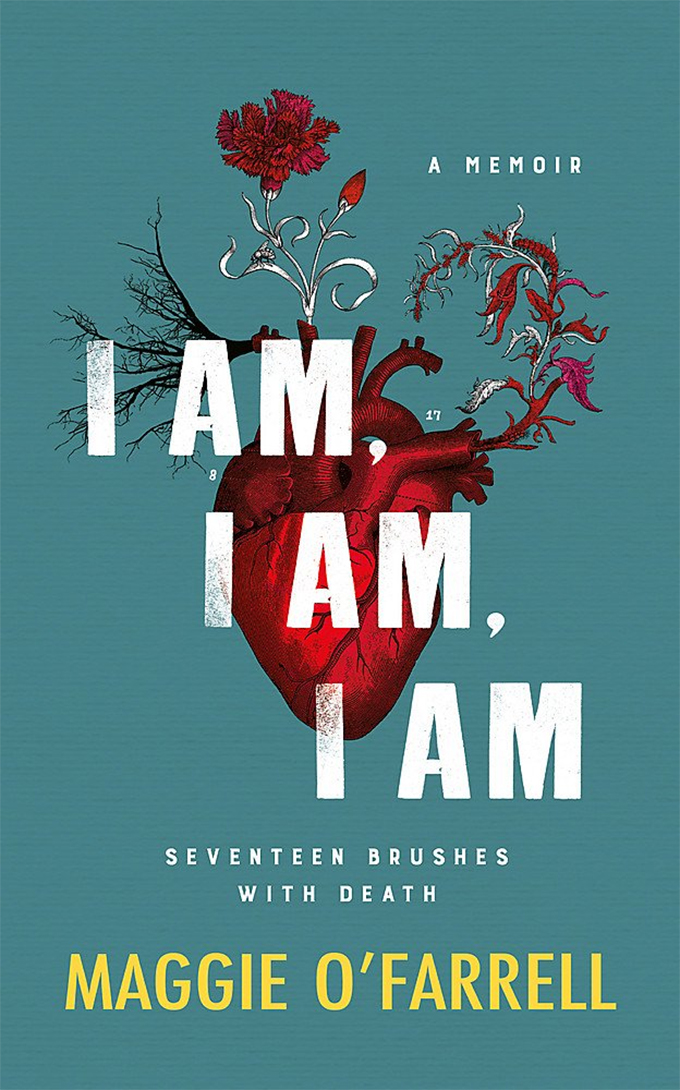 I Am, I Am, I Am: Seventeen Brushes with Death by Maggie O’Farrell

Of all the new memoirs I’ve been reading, this new memoir is the best book I’ve read this year and one of my favorite memoirs of all time.

In this memoir, O’Farrell takes a unique approach by telling us about her life in 17 essays about death. The essays aren’t in chronological order, each focusing on a particular death or near death experience, but each essay gracefully connects to the whole for a smooth read. In fact, the book as a whole reads a lot like a novel.

The first essay of the book recounts a time when O’Farrell narrowly escaped death at the hands of a murderer. It’s a gripping, shocking, page turning essay and the perfect opening to the book. This happened to O’Farrell nearly 30 years ago, but she tells us that until she wrote this essay, she had only ever told one person. She says, “The expression on his face was one of such deep, visceral shock that I knew I would probably never tell it again, verbally, in my lifetime.” Just reading it left me breathless.

But the book wasn’t written for thrills. O’Farrell’s writing is straightforward and pragmatic, without any self pity or pretense. The effect is a collection of essays that are profoundly moving and reflective. Although the subject matter suggests otherwise, I found the book to be both uplifting and life affirming.

My favorite essay in the book is a heartbreaking and intimate essay about her experience miscarrying a baby. I have never read anything that captured so well all of the uncertainty and fear and pain of that particular kind of loss. But not just the loss. She also gives us her healing too, that feather of hope. Even now, my heart fills up remembering.

Read this new memoir. Maggie O’Farrell is an incredible mother and woman, and a powerful writer. 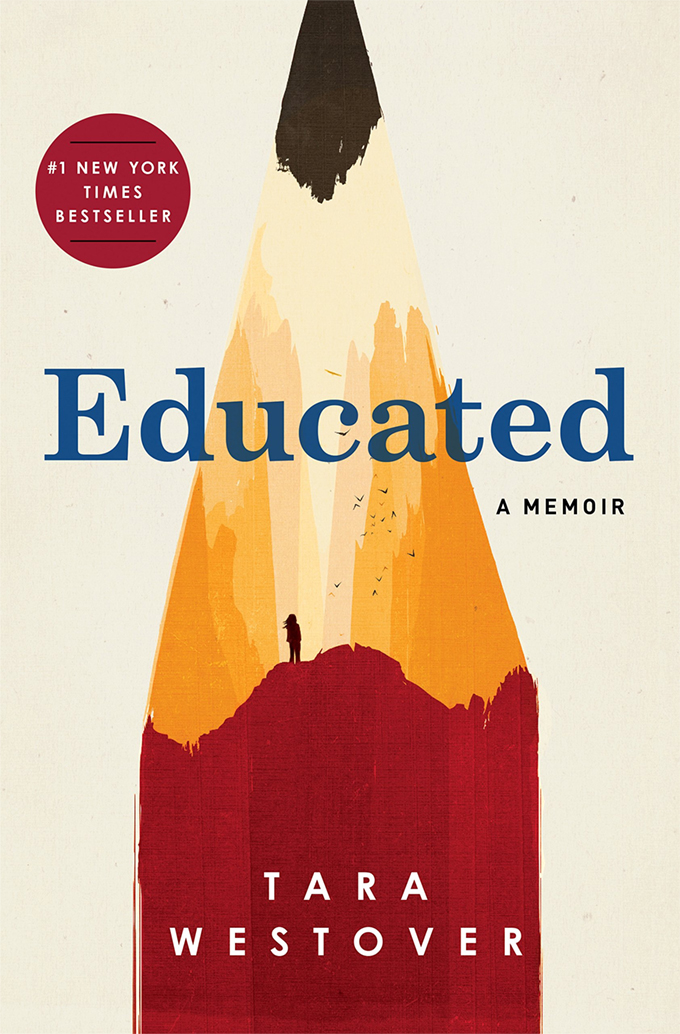 My favorite college roomie sent me this for my birthday this year. While it’s been thirteen years since we lived together, she still knows me so well. I couldn’t put this one down!

Tara Westover was raised by survivalists in the mountains of Idaho. Forbidden to attend school and compelled to reject all modern medicine, Tara grows up almost completely cut off from mainstream society. The exploitation, abuse, and neglect is absolutely horrifying to read about. At the worst points, the only thing that kept me turning pages was the knowledge that she had obviously escaped.

But while there are parts that are hard to read, it’s a powerful and triumphant story too. Tara didn’t go to school and she wasn’t home schooled, but her desire to learn was strong enough to compel her out of her tragic home to college and eventually all the way to Harvard and Cambridge. There were people (although way too few of them) who try to help along the way, but mostly, Tara saves herself.

What was particularly illuminating for me was just how difficult it was for Tara to recognize, understand, and finally reject her abusive upbringing. She is obviously an extremely intelligent and able person; she had to be to survive. But even after years in college, it took a long time and a lot of internal struggle for her to finally see that what she had been raised to believe was truth and righteousness and normalcy was actually religious fanaticism, mental illness, and abuse.

There is a very poignant scene in the book where Tara is in a college lecture at BYU and questions out loud what the Holocaust was. She had never heard of it before. Unable to comprehend how a student who has made it all the way to college wouldn’t know what the Holocaust was, her professor and classmates interpret her remarks as racist. She has many painful missteps like this as she enters the world outside her secluded mountain home.

That she becomes the woman that wrote this book is truly a testament to her strength and resilience.

I have read a number of reviews questioning the authenticity of Tara’s account. Is it true? I guess we can’t know for sure, but in my opinion, Educated feels authentic. It reads like a woman claiming her past so that she can finally heal. It feels like truth to me. And maybe how true it actually is, is beside the point. Tara acknowledges herself that remembered accounts often differ, and she notes in the book where her siblings have different accounts. For my part, I felt like the book was written with a consistency that rings painfully true.

I call this new memoir a Must Read Book! 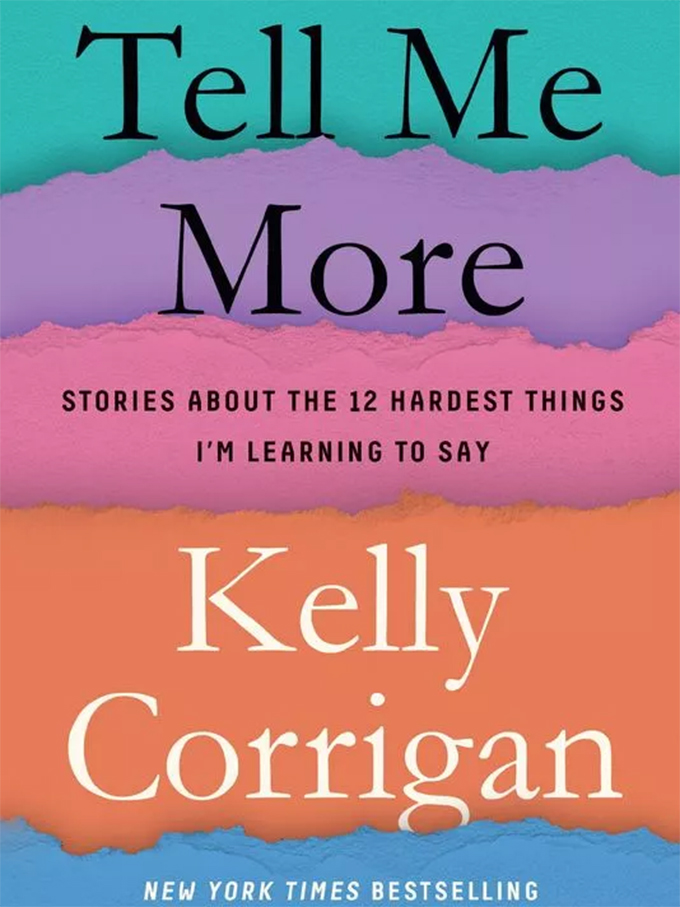 Tell Me More: Stories About the 12 Hardest Things I’m Learning To Say by Kelly Corrigan

Glitter and Glue is one of my very favorite memoirs, so I was excited to see Kelly Corrigan had a new book out. I got my hands on a copy ASAP and I was not disappointed!

The subtitle of the book is “Stories About the 12 Hardest Things I’m Learning to Say,” and each chapter is about one of those twelve phrases. She talks about learning to say no – professionally, sexually, personally. She writes about a big family fight and learning how to say “I’m sorry.” She shares how she learned to be a better listener from a facialist named Trish who taught her how valuable a phrase like, “tell me more,” can really be.

All of the stories are told with Corrigan’s big personality, and her singular ability to find the deeper meaning in everything. This is a book about friendship, family, motherhood, and life. It’s instructive, but also entertaining. I love the way Corrigan writes. She always feels like such a real person on the page – just the kind of person I’d want to be good friends with.

This is a book you’ll probably want to own because you’ll want to do a lot of underlining and revisiting of favorite passages. 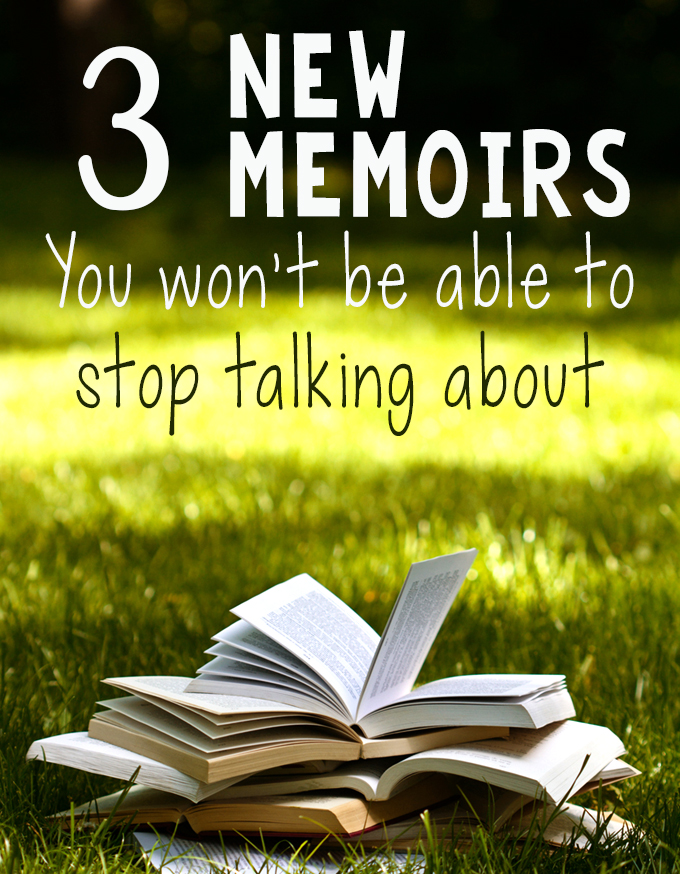