August is Birthday Month for Esme!  She still hasn’t asked for a friend party yet – you know, the kind of party where there are 20 kids running around with frosting on their faces expecting pinatas and clowns and goodie bags – phew.  Someday maybe, but not yet.

She did go back and forth between wanting a Star Wars birthday celebration and a Fancy Picnic for a few weeks.  She finally settled on the Fancy Picnic, and then I sighed with relief because I have never even seen Star Wars.  I know I’m probably like one of three people that have never watched Star Wars.  I tried once, but it felt sort of like, well, yawn. enough of that already.  you know? 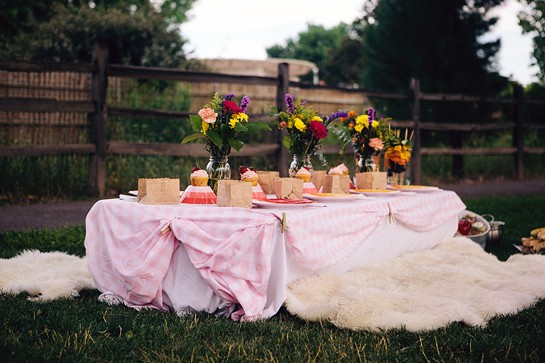 “What does a fancy picnic look like?”, I asked.  “You know,” she said, “just Fancy.”  Right.  So, we had a Fancy Picnic birthday celebration with our family members that live in town here.  And, to borrow the words of A.A. Milne: Now, we are six!   Though it wasn’t really so very long ago that my girl was five . . . 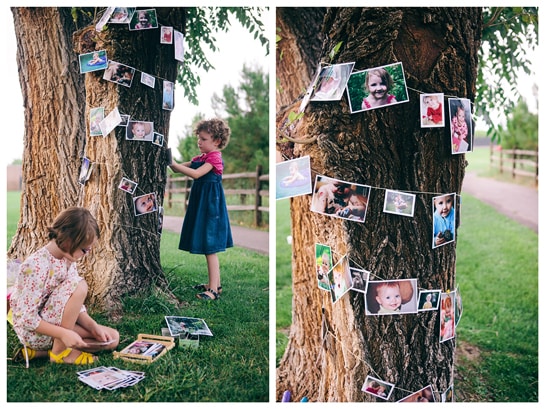 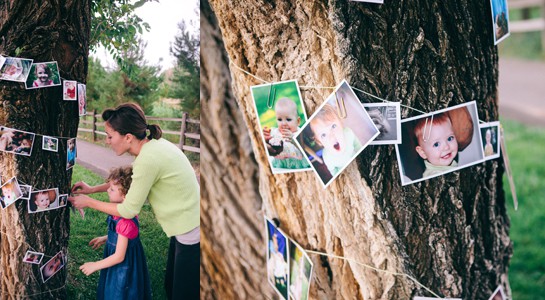 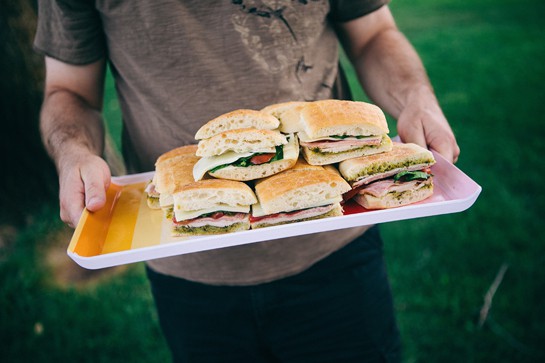 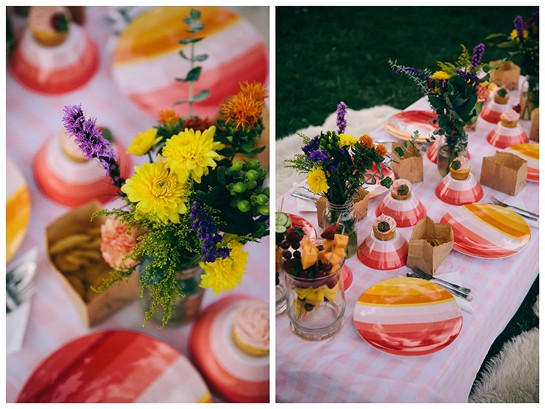 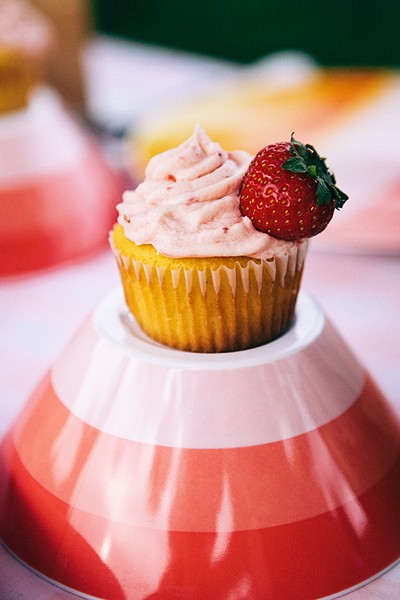 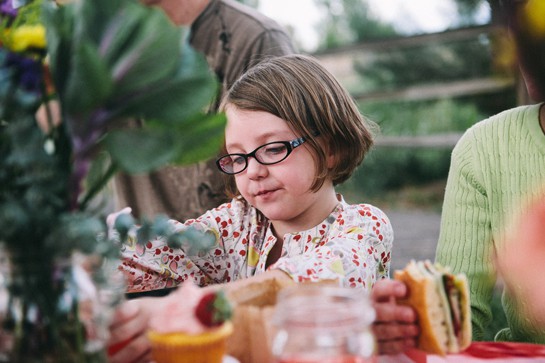 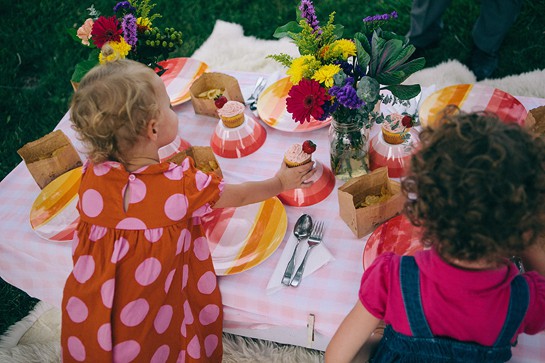 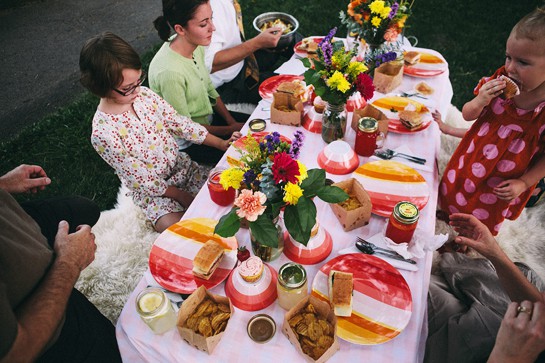 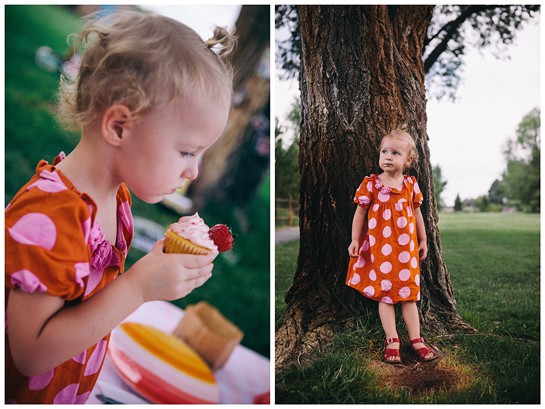 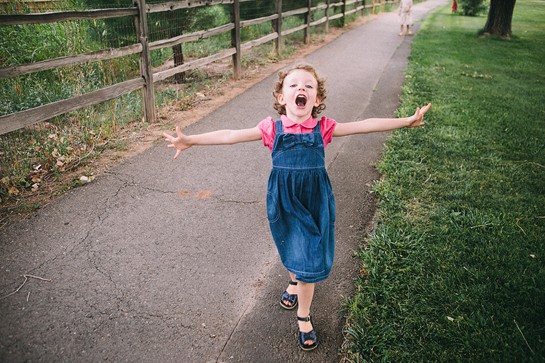 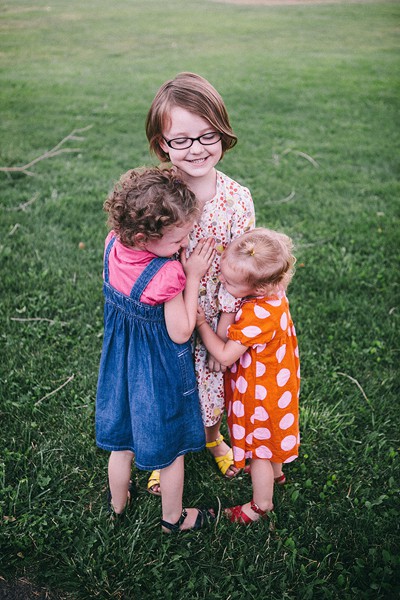 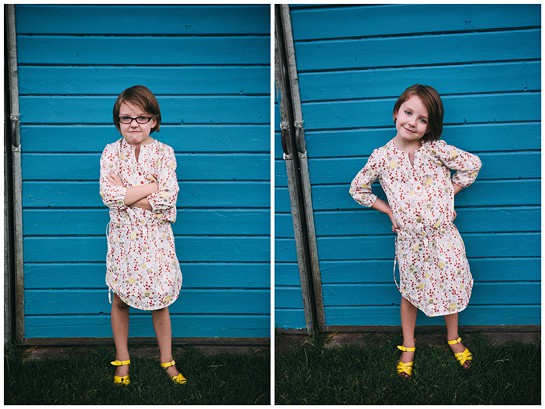 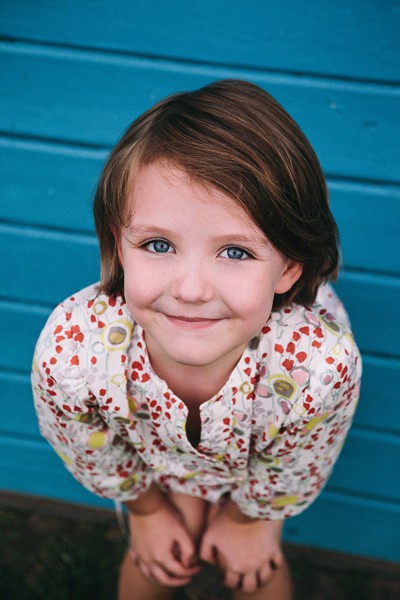 “When I was five I was just alive
But now I am six, I’m as clever as ever;
I think I’ll be six now for ever and ever.”
Yes A.A. Milne, I think I’d like that.  This mama wouldn’t mind Six for ever and ever at all.P.S. Huge thanks to my mom (or Grammie as she’s more commonly known these days) who took on the project of making the handmade birthday dress this year because, though I did give her the fabric, I also gave her some pretty specific instructions for how I wanted it to look and she more than pulled it off. 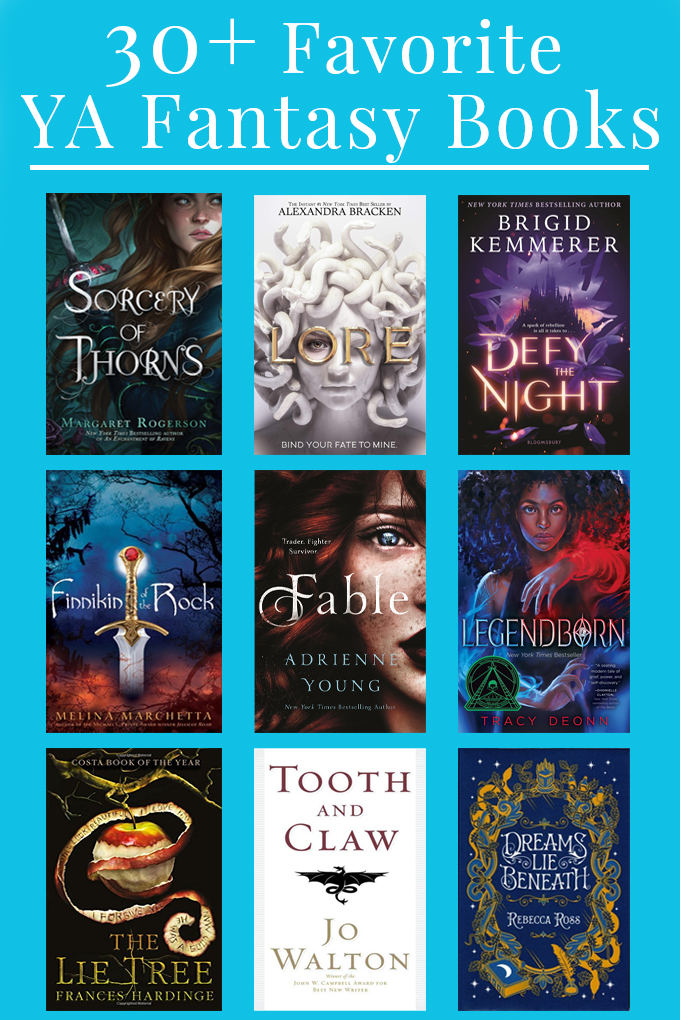