These Page Turners are the ones that will keep you up until 2 AM because you just can’t stop reading. I finished every single book on this list in the wee hours because I was dying to find out what would happen in every chapter. 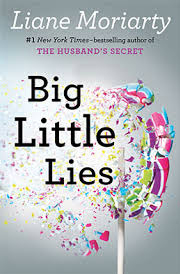 As soon as this book starts you know someone has been murdered, but you’ll have to keep reading until the end to figure out who died and who did it and why. Moriarty does an excellent job of keeping you glued to the page anxiously anticipating the next big reveal.

What I really liked about this book though was that in between all of the upper middle class women bickering, there was so much thoughtful insight into marriage and divorce and friendship. Moriarty does an excellent job of portraying real people with all their messy emotions and complex relationships. 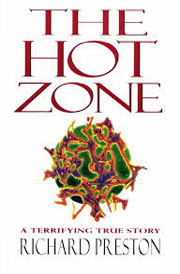 The Hot Zone by Richard Preston

This is not fiction, but you’ll wish it was! With Ebola having reared its ugly face again recently, this book is so terrifying. Preston tracks this deadly virus from it’s first emergence in the central African rain forest and though it’s all frighteningly real, it reads like very gripping fiction.

If you’re a hypochondriac at all, maybe skip this one. Otherwise, this will keep you on the edge of your seat . . .and maybe give you a few nightmares too. Be warned. 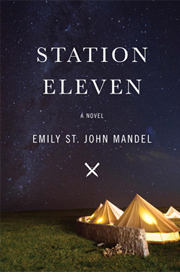 Another post-apocalyptic novel, but this one is noteworthy. It’s not gripping in the same way as some of the books on this list, but it’s haunting and moving and the beautiful writing alone will keep the pages turning.

After a terrible flu wipes out most of civilization on the earth, the book follows a few select survivors on their journeys. This book kept me thinking for a long time after I finished it. 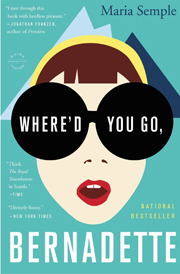 This fun, zippy book kept me up late because I really did want to know where Bernadette went. It’s a mystery, told through letters, emails, and reports that Bernadette’s 15 year old daughter and you, the reader, must piece together to figure out what happened.

This is a quirky, light read and engaging enough that it may just keep you up until 2 AM like it did me. Perfect for a boring plane ride or a lazy day at the beach. 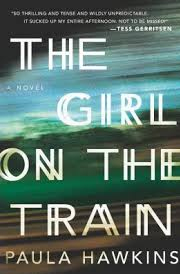 The Girl on the Train by Paula Hawkins

This is the psychological thriller that everyone is talking about right now and for good reason. It’s disturbing (though I didn’t think it was nearly as troublesome as Gone Girl), gripping, and whether you like it or not, I bet you won’t be able to stop reading until the very last page.

A murder, a mystery, a very unreliable narrator. It’s the very definition of page turner. 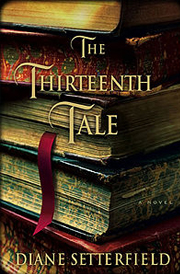 The Thirteenth Tale by Diane Setterfield

Following in the footsteps of the greats, Setterfield presents this fantastic mystery thriller in the style of my favorite Wilkie Collins and the Brontes. It reads like an old fashioned mystery, which I loved, and it’s masterfully written.

Just like you’d expect from a good Bronte book, there are lot’s of family secrets to be uncovered and ghosts to be revealed and a lot of family drama to get lost in. I don’t think there’s a slow moment in this book. 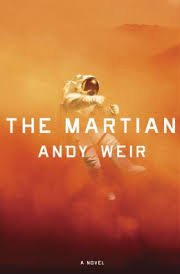 The Martian by Andy Weir

This is remarkably realistic science fiction, which isn’t normally the type of book I’d pick up. But I did, and then I couldn’t put it down.

Mark Watney, an astronaut is accidentally left on Mars and though you are sure he’s going to die in every chapter of the book, you keep rooting for him to make it against all odds. I admit, by the end I had a real crush on Mr. Watney because he’s an outerspace Macgyver. Even if science fiction isn’t your thing, this is a really engaging read. (Note: there is more than an average amount profanity in this book)

Books to Make You Smarter

Hot Off The Press