I know YA books are for kids, but that doesn’t stop me from enjoying them anyway. These particular YA books are some of the best I’ve read in the genre and though your teen can read them too, a good book transcends the age recommendations. 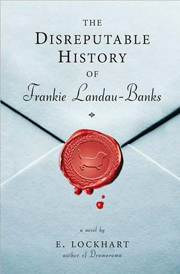 The Disreputable History of Frankie Landau Banks by E. Lockhart

Frankie Landau Banks, a precocious prep school teenager, takes on the womens’ equality issue and it’s wonderful! She’s funny, she’s stubborn, and she’s not about to let anyone hold her back. I wish I’d had this book to read as a teenager, but better late than never.  Frankie’s a 5 star heroine and the perfect partner in crime – you’ll love her! 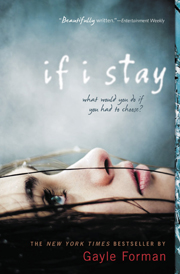 If I Stay by Gayle Forman

This teen romance isn’t the cliche you might expect. It’s beautifully written and the audiobook version is absolutely perfect – the cello music in the background and Kristen Potter’s narration actually brought tears to my eyes a few times.

Plus, this one is hitting the big screen so read it/listen to it now and then have a movie night. 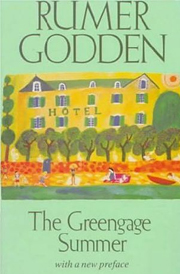 The Greengage Summer by Rumer Godden

I adore Rumer Godden! This book, originally published in 1958 is one of my favorites. It’s a coming of age story set in 1920’s France and it will transport you to the summer days of five precocious English children with some serious growing up to do. It’s lovely and old fashioned and I could read it over and over. 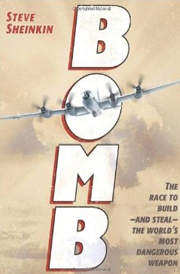 Bomb is non-fiction for kids, but even the grad school trained historian in me thought it was a perfect read. It’s all the facts and history surrounding the creation of the atomic bomb, but there’s nothing boring about it! It reads like an international spy thriller, and even after having once waded through Kai Bird’s 721 page American Prometheus, I’d say this is a wonderful way to brush up on some WWII history and enjoy every page of it. 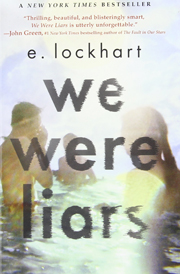 We Were Liars by E. Lockhart

Here’s another book by E. Lockhart because she’s really genius when it comes to writing books for the YA crowd that the A crowd wants to read too.

I can’t really tell you anything about this book. It’s better that way. Just read it. It’s good. 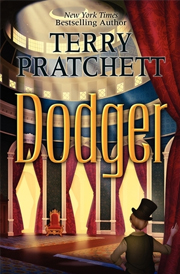 Dodger is a diamond in the rough who makes his way by digging up trash and treasure in the sewers of 17th century London. He becomes accidentally mixed up in a mystery and adventure and the book sweeps you away into the magic of it all. It’s smart and it’s funny – a practically perfect Pratchett I’d say. 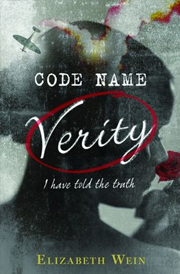 This is the most thrilling variety of WWII historical fiction. A British spy plane crashes in Nazi-occupied France and the book becomes a living nightmare that you can’t put down. When people begin debating the legitimacy of adults reading books intended for the teen crowd, I think of books like this and how unfortunate it would be to miss out, and then I plant myself very firmly in the I-Can-Read-Whatever-I-Want-To camp.

If you like historical fiction, don’t skip this one.

Books to Make You Smarter

Hot Off the Press