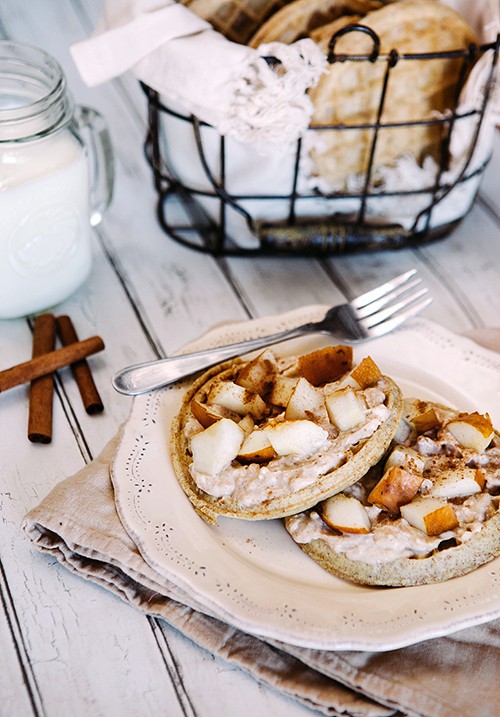 It is something I learned as a single mom and something that I still have to remind myself of regularly. As a single mom, there were often times that I had to admit that as the only adult in the house, some things just weren’t possible. It’s not just a single parent problem though. I’ve got a partner here now and it’s still impossible to do it all.

School started, but I am the mom (and professional photographer) that did not take first day of school pictures. I did not create cute pinterest worthy posters with clever depictions of the new school year info for each kid. I still haven’t even finished getting all of the kids’ school supplies and school started two weeks ago.

I could indulge in some real mom-guilt about this, but instead I’m just going to say: Sometimes Good is good enough. 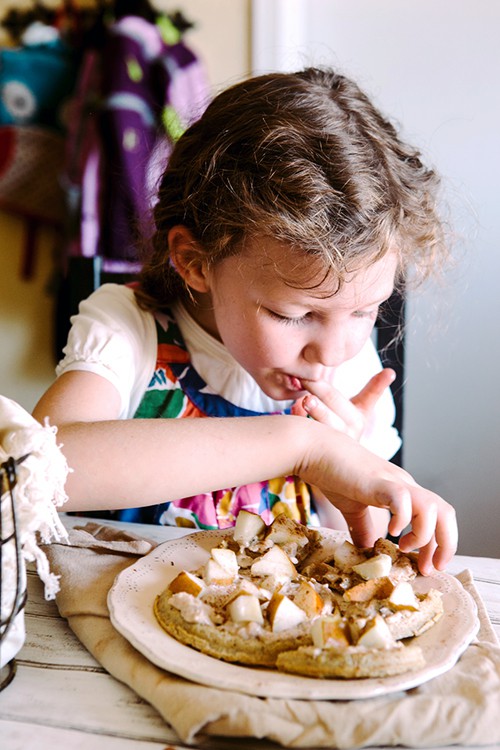 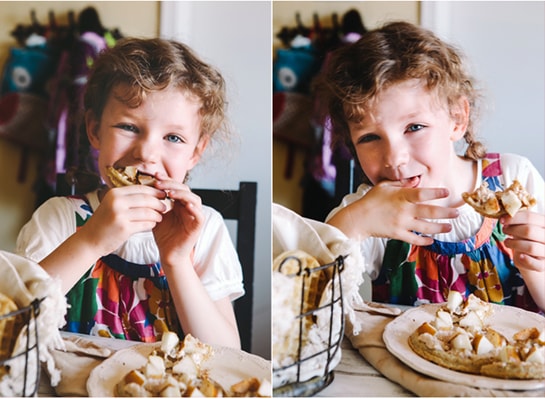 I know, of course, that sometimes Good isn’t good enough at all. Motherhood in and of itself often inspires me to try harder, to be better, to do more. It’s admirable, except when it’s not. And that is the thing about mothering – always the push and pull, give and take.

So here’s my public confession: I am a really good mom, except when I’m not. Kind of like that girl who had a little curl, right in the middle of her forehead . . . When she was good, she was very very good; And when she was bad, she was horrid.

No first day of school pictures in oversized backpacks and pretty new dresses. I’m going to let that one go (Good is good enough). Though I really do regret missing the “Labeled Ziploc Bag with an Extra Change of Clothes” item on the school supply list for my sweet kindergartner who apparently inherited her mother’s lack of bladder control during a good hard laugh, ahem. (Maybe a funny, “once in kindergarten . . .” story, or maybe fodder for later years of therapy. We’ll see.) 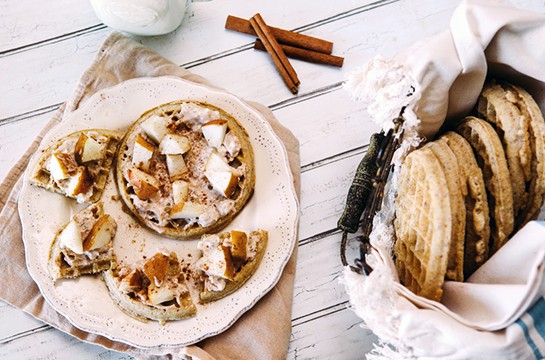 I am consoling myself, and the kids too, by welcoming them home to a delicious after-school snack.  These Fresh Pear Waffle Snacks with Honey Nut Cream Cheese whip up quickly and taste better than Good! These make a great snack and even a great breakfast on a hurried morning. Tasty after-school snacks are a little mom success as we try to find our groove again with the new school routine and rush. I’ll take all the successes I can get . . . and for the sake of being happier at home, I’m going to let everything else go for now.

In a medium bowl, prepare the cream cheese spread by combining softened cream cheese, honey, vanilla, ground cinnamon, and nuts.  Mix until well combined.  Prepare waffles according to package direction.  Spread a heaping tablespoon of cream cheese mixture over each toasted waffle.  Top each waffle with two or three tablespoons of diced pear and sprinkle with cinnamon.

Disclosure: I have signed on as a Chief Waffle Officer in conjunction with The Great Eggo Waffle Off. I have been compensated for my time, but my recipes and opinions remain entirely my own.