Earlier this week Eila, with a fanfare of squeals and shrieks, announced that she has a loose tooth! Actually, the way she put it was that she finally has a loose tooth. It’s her first, and she has been anxiously awaiting this kindergarten rite of passage while jealously watching all the empty holes open up in her friends’ mouths at school. First Loose Tooth – this is a big deal!

And since we’re talking teeth, we’ve also reached the end of our 21 Day Listerine Challenge! It was a terrific experience, even better than I had expected it to be. After three weeks of really paying attention to my family’s teeth brushing/flossing routines and keeping track of our progress, I feel like we’ve established strong, healthy habits that we won’t be ditching anytime soon.

As a result of this challenge, I am now a big mouthwash fan! I’d never really used mouthwash before and didn’t think it was really necessary as long as I was brushing and flossing. I’ve changed my mind! Honestly, I was surprised to see what a difference the Listerine Antiseptic made. My teeth felt cleaner – no film over them, even hours after I brushed and even after eating without re-brushing. Really and truly, cross my heart. 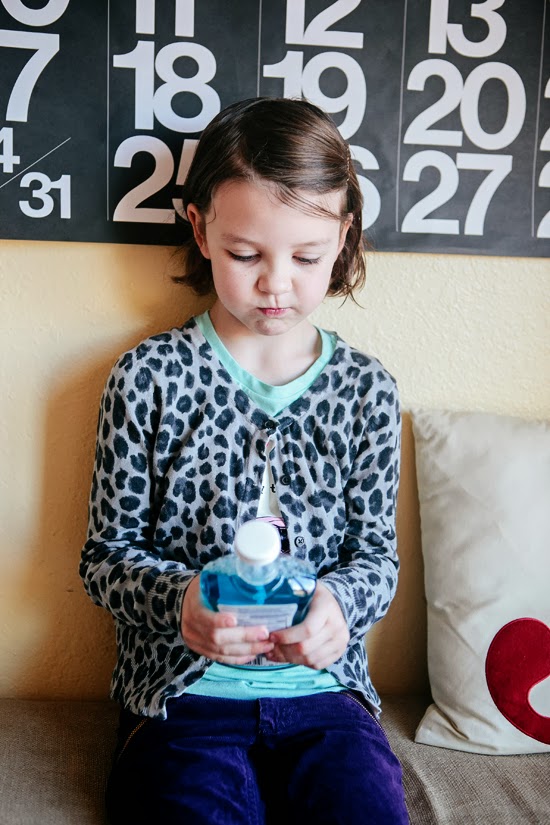 As for the kids, they’re always up for a good “challenge.” Marking our flossing/brushing on a calendar twice a day gave them visual evidence of their progress, which really made a big difference. Instead of me reminding them to brush their teeth, they were bringing the toothpaste and floss to me, excited to get started so they could cross it off on our chart. 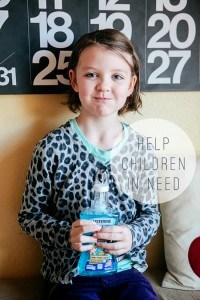 Have you posted a “Swish Selfie” on the Listerine Facebook Page yet? Go do it! It’s a really simple way to help kids without access to good oral healthcare get the help they need.
I received a Target gift card to purchase Listerine Brand products from Johnson & Johnson Healthcare Products Division of McNeil-PPC, Inc. and The Motherhood as part of my participation in the Listerine 21 Day Challenge. All thoughts and opinions expressed in this post are my own.